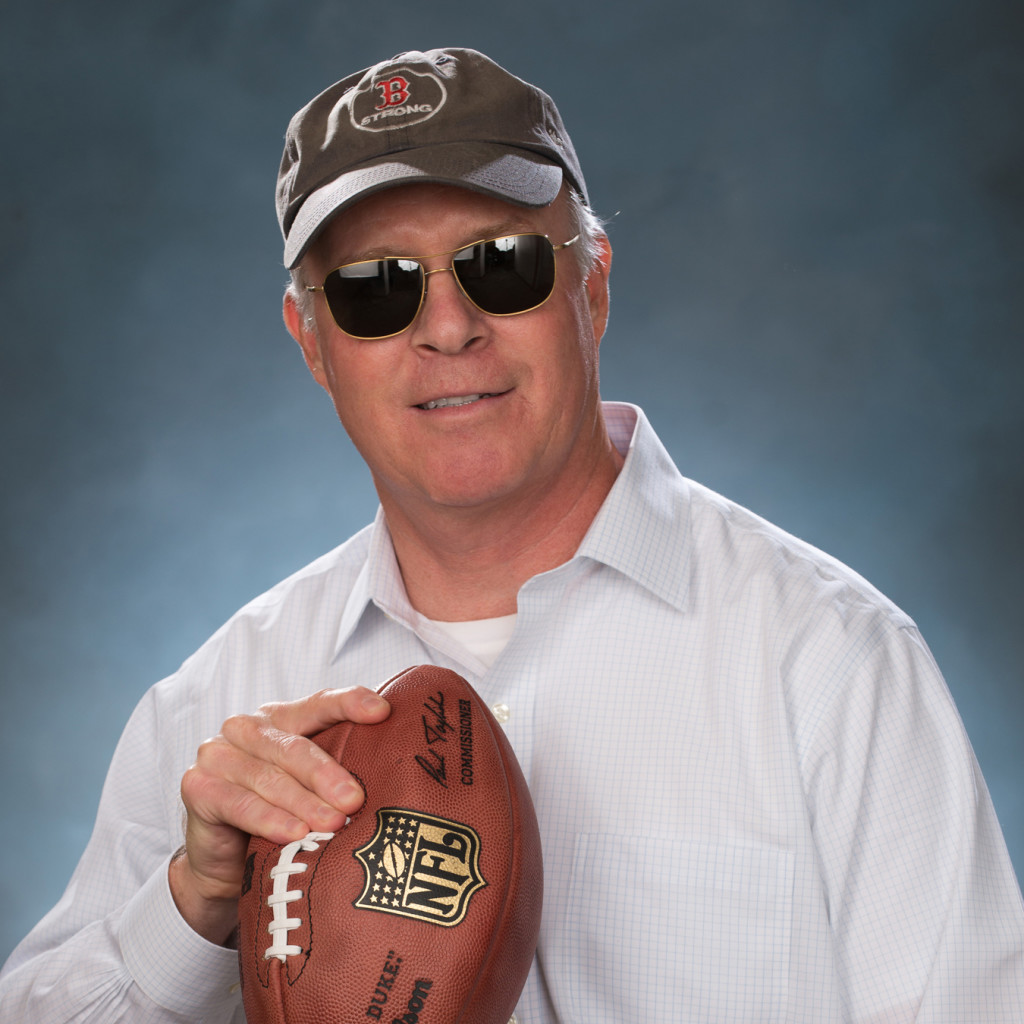 Bob created the vision for Invoice Cloud as the leading web based provider of Electronic Bill Presentment and Payment (EBPP) solutions, as measured by Customer adoption. He has been building and managing successful companies and teams since 1988 when he formed his first business, MicroFridge, Inc. A few companies later, after leaving as President of Sage Payments in 2008, he formed Invoice Cloud, Inc. with his co-founders.

Bob loves his family, working, socializing and playing squash. He can be a bit competitive and believes it’s related to growing up in a large New England family, “You have to have lived through long winters with lots of brothers and sisters to truly understand it. Go Sox!”

Get pumped up about EBPP -